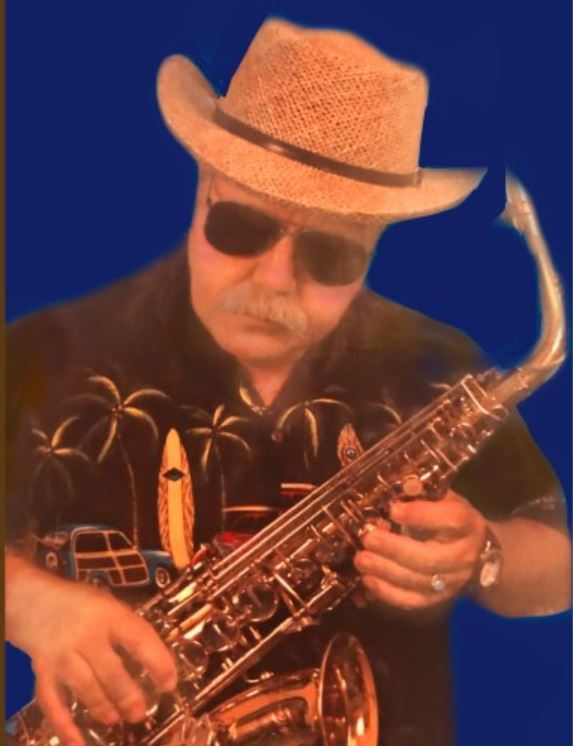 Jim was born to James Albert Neely, Sr. and Thelma May Neely (Orr) on October 23, 1947. He was born at Hillside Hospital and died in the same location, now named Kindred, on July 14, 2020, from complications of a stroke.

Jim grew up in University Heights and attended San Diego High School. He attended City College, where he studied Broadcasting. He was a DJ on several local stations and in Imperial Valley. He also hosted an afternoon variety show on cable there.