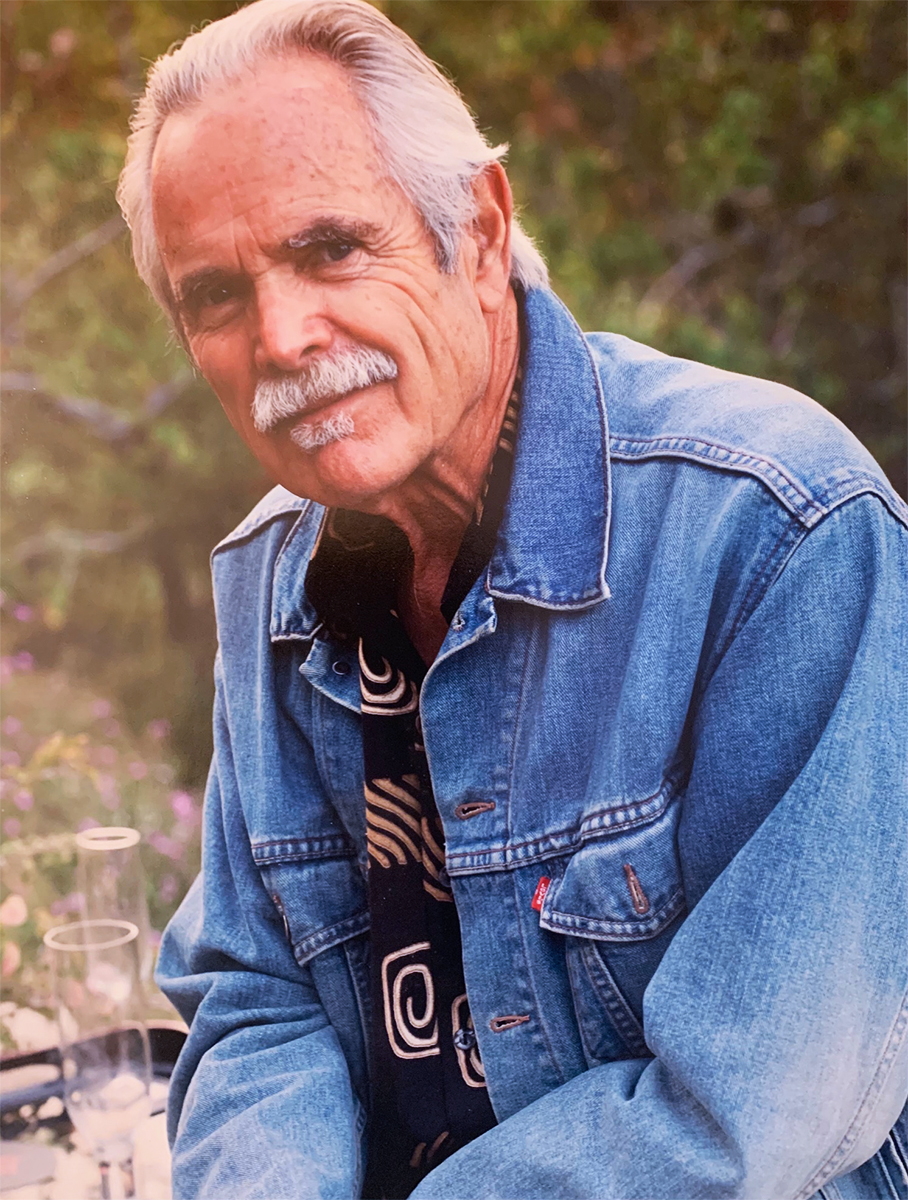 Jim Sieg, a 48-year resident of Laguna Beach, died peacefully at home on January 12.  He was surrounded by his loving family.  Jim had been in declining health for several years fighting a brave battle with Lewy Body dementia.

Jim was born in Ventura but grew up in San Diego, where he attended San Diego High School.

A gifted athlete, Jim starred at end for his 1955 football team that went 12-0 and was designated national champions by the National Prep Poll and the National Sports News Service.