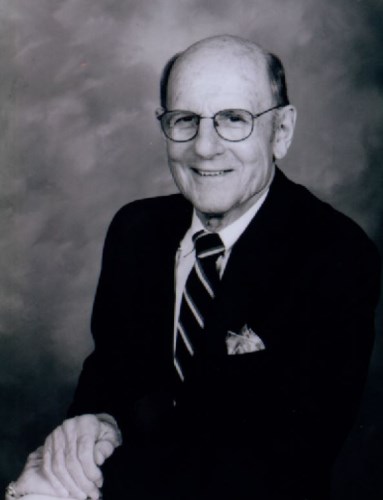 Upon graduating from USC, he was employed as a produce buyer for East West
Produce Company, Los Angeles; a division of Safeway Stores. It was at that
time he met Mary Patakes; an Executive Secretary for Bank of America main
office in downtown Los Angeles. They were married in 1954 and had two
children: son Savvas and daughter Eleni.In 1960,

George was admitted to the University of San Diego-School of Law. There, he
was elected President of the Law School Student Bar. He practiced law in San
Diego until his retirement in 1991. In 1966, he was elected President of St.
Spyridon Greek Orthodox Church on Park Blvd and served a two year term from
1965-1967 and later re-elected in 1978.