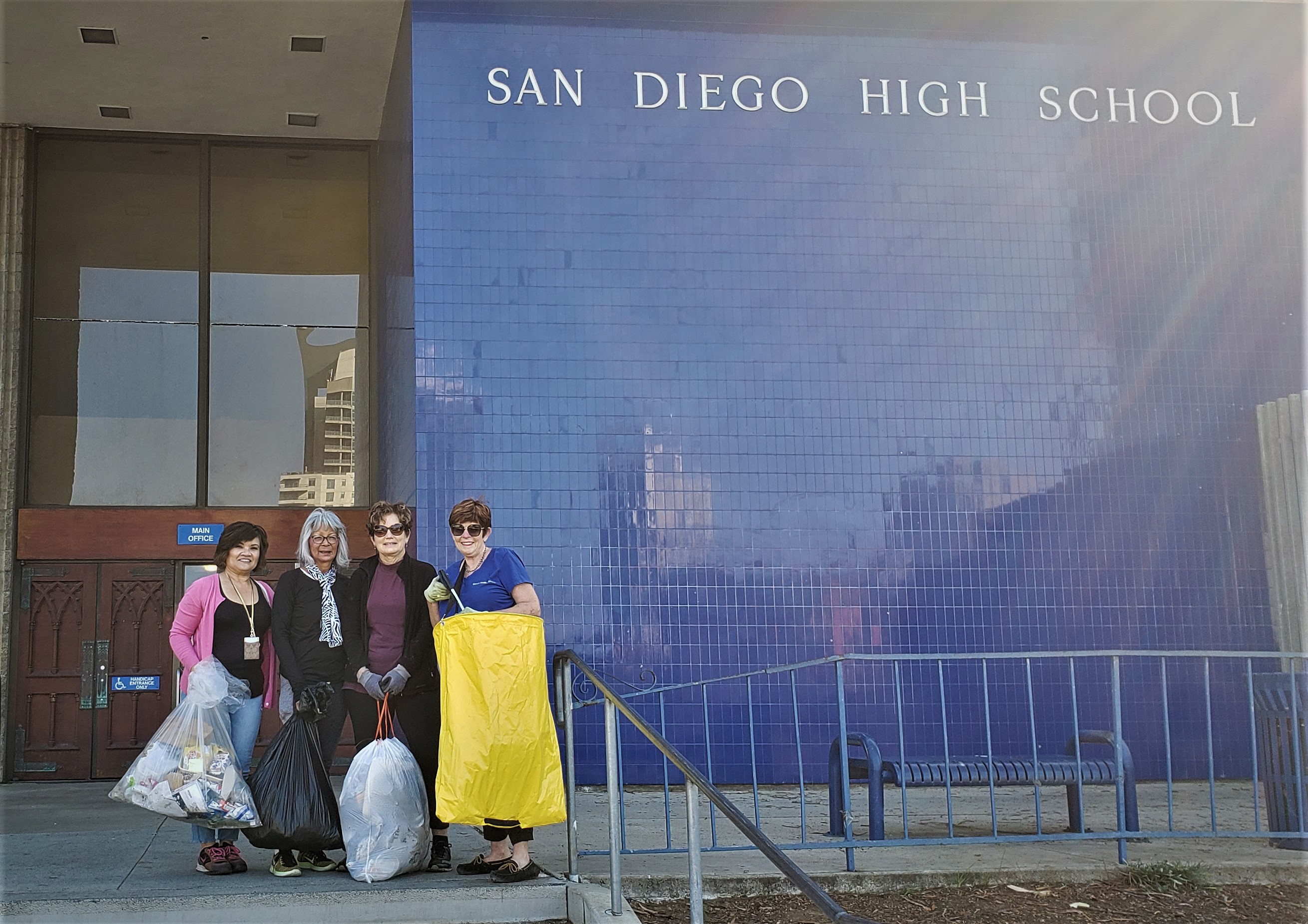 San Diego High has a rich history, dating back to 1882 when it opened its doors as Russ School.

By 1902, the population was too much for the small, one building school, and a new building, known as “The Old Grey Castle” was constructed and dedicated as San Diego High School in 1907.

In 1914, Balboa Stadium was built behind San Diego High School, and would go on to become the home of the San Diego Chargers for six seasons, from 1961 to 1966.

However, during the mid-1970s, several of San Diego High’s buildings were deemed as not earthquake safe,leading to the demolition of “The Old Grey Castle” (Information gathered from San Diego High School History).

The office will be open
for limited hours on
Monday & Wednesday
from 4 pm to 6 pm.