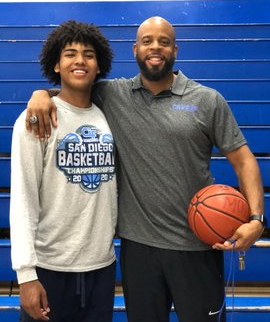 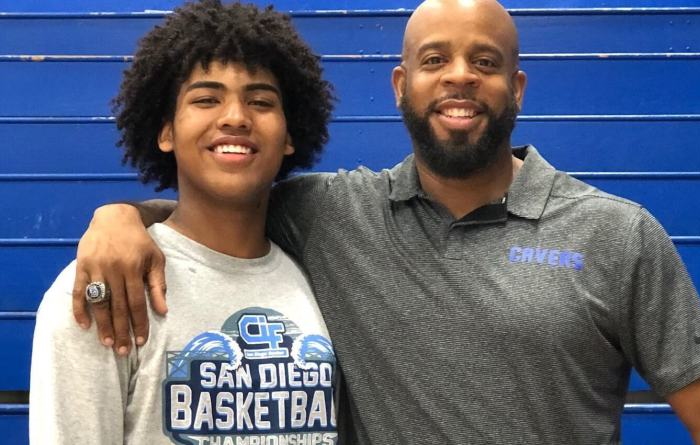 After dealing with five straight losses in the middle of January and a devastating injury to senior guard Steve Stinson, Fontenot helped the Cavers turn things around by winning nine games in a row. The Cavers won their third consecutive CIF Championship, moving up one division each of those seasons.